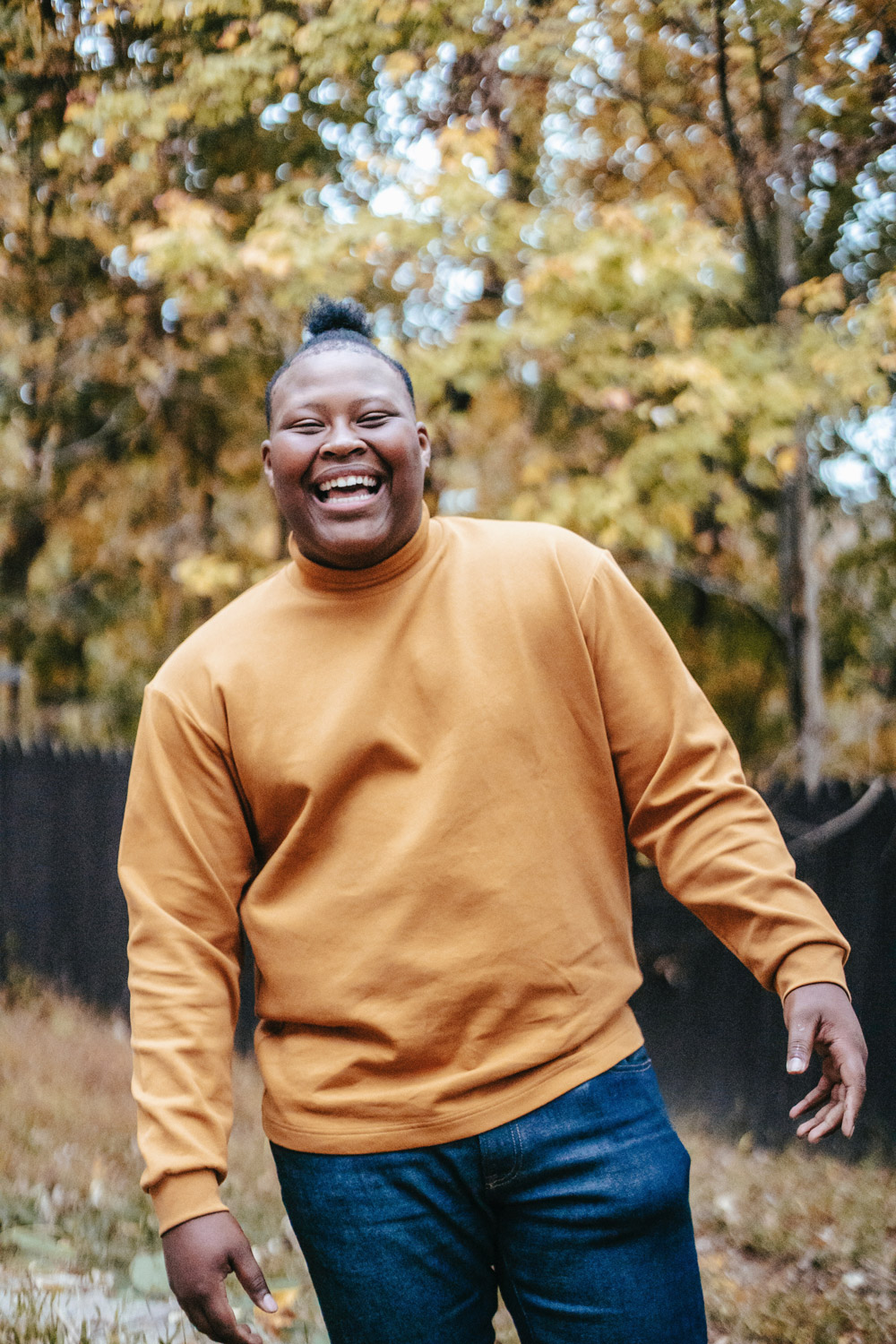 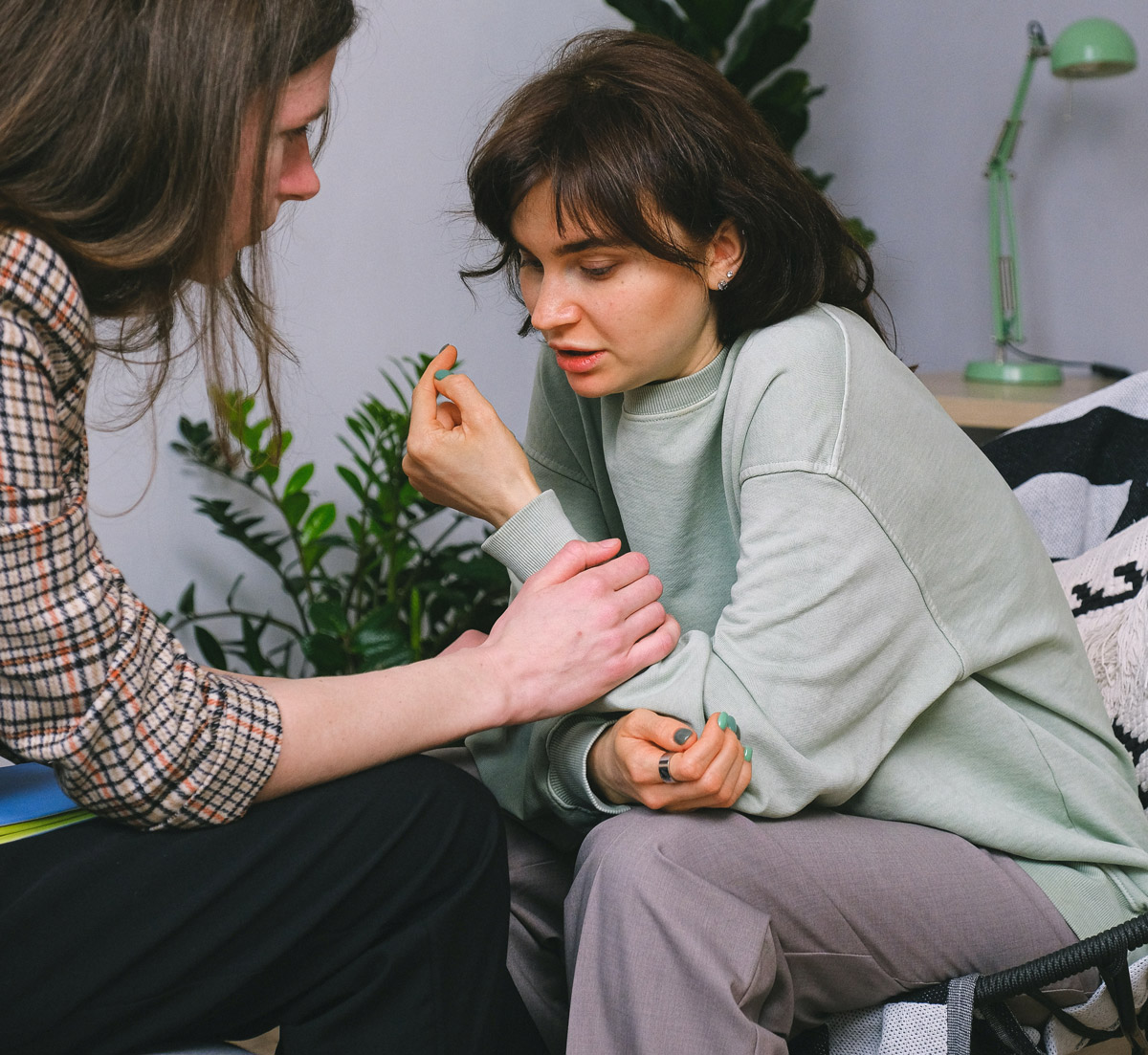 In 1981, the Women’s Access Centre of Cariboo College sponsored a conference with the theme “Violence Against Women”. Five feminist women who attended that conference were moved to establish a Society in Kamloops to provide crisis services to women who had been sexually assaulted. With start-up funding provided by the Ministry of the Attorney General, the Thompson Nicola Rape Crisis Centre opened its doors in October of 1982 with one staff member and a handful of very dedicated volunteers. They resolved to work within established systems to not only provide services but to educate the public to effect the societal changes necessary to reduce the incidence of violence against women and children.

As soon as the doors opened the deluge of clients began. Client number three was not a victim of sexual assault but an adult survivor of sexual assault, client number four was a child, client number five an adult male, and so it continued. In 1983, the name of the Centre was changed to the current one to reflect the changes in the Criminal Code as it defined rape/sexual assault. Heightened public awareness, largely brought about by the work of agencies like ours, demanded more services. Our programs grew, our systems have become more sophisticated, our financial needs greater, and our role in the social services and legal community more influential. However, our basic goal of providing client centred support services using both professional and trained lay counsellors has remained the same. 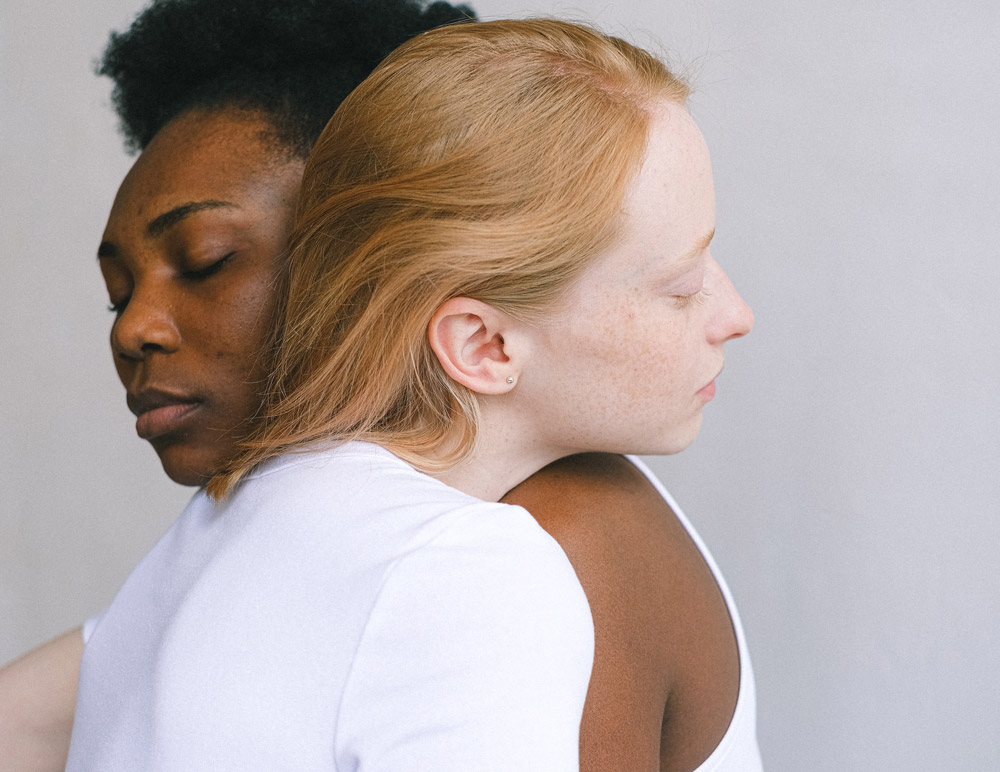 We’re here to support you.

We depend on our donors

Giving comes in many forms and we value each and every gift of time, money, services, and support.